An Uber Moment for Omnichannel Transactions in India

I was returning from a rather long vacation with just about Rs.250 in small denomination in my wallet when the news came - the Prime Minister of India, Shri Narendra Modi, made the monumental decision to recall Indian Rupee denominations of 500 and 1000 from midnight. And I was still in the train with another 12 hours travel!

While this step will indeed create a deep impact in making transparent crores of unaccounted rupees and bring the same into the mainstream economy, it did create a ripple, especially to the common man. Day-to-day commercial activities are still powered by cash. With withdrawal of such sizable denominations, people and small time trade and may witness some difficulty in transactions. But this need not be!

A week without cash. Impossible?

Nope. Circumstances and a growing omnichannel payment infrastructure make everyday transactions very doable. After depositing the few 500 and 1000 rupee denominations in the bank and wanting to avoid the long queues outside every ATM, I switched over to card and digital wallet. My weekly grocery purchase, fuelling up at the local petrol station and even ordering an occasional pizza for family are powered by cards. Local taxi rides are made easier too through digital wallets.

Such experiences strongly reiterate the need to go beyond old-school payment models. It is time the smart phone savvy and digitally connected citizen enjoys the benefits of going digital – even more – going omnichannel.

The world is going cashless

Cashless economy is on the rise across the world. The slowly declining use of cheques, a rapidly increasing use of debit and credit cards, and the use of technologies such as PayPal, Square, Apple Pay and Bitcoin indicate at this increasing trend. While this is obvious in Western countries, the phenomenon is seen making deep inroads in developing Asian countries too.

India has gone beyond baby steps

That is right. India, as a nation, has gone beyond mere baby steps in adopting ‘Digital’ in commercial transactions. Consider this. In the payments space in India, between 2012 and 2015, the number of credit cards in circulation grew at a CAGR of 6% and debit cards by a CAGR of 27%. To give definitive numbers, as of March this year, India had 24.5 million credit cards and 661.8 million debit cards. In terms of transactions, the total transacted volume through credit cards alone was to the tune of Rs.226.9 billion during the first quarter of this year. Estimates state that this volume can go up by as much as 45% by 2020. This is just one example.

What makes such rapid progress possible in a very conservative society is the twin drivers of growing market development to meet international standards and modes and the government’s visionary policies and action.

A case to consider is Aadhar, which would soon be the basis of every Indian’s virtual identity. The Aadhar system was first launched six years ago – in September 2010. Today, there are well over a billion Aadhaar card holders, thus making it the world’s largest biometrics-based citizen identification system.

Mobile money is another example that is making sure inroads into the Indian society. India will have almost one billion unique mobile subscribers by 2020 and already now is the world’s second largest smart phone market, overtaking the US in first half of 2016 with an installed base of 275 million devices. India is also seeing an ongoing technology shift to mobile broadband services and the number of 3G/4G mobile broadband connections is forecast to reach more than 670 million by 2020, 48% of the total connection base. This points to a period of tremendous growth for India’s mobile economy, which will strongly support and enable the government’s ‘Digital India’ initiative aimed at providing broadband connectivity to all.

What does this all mean to Indian retail?

Simple. The days of cash based transactions will surely be making way to multiple payment options such as mobile POS and traditional plastics (cards). Such transformations are powered due to the multiple utility needs, such as utility bill payment, mobile phone talk time top up, and so on, that retail outlets would be increasingly serving. This gets further compelling with attractive offers such as bank-specific cash back programs. On the other side, increasing cashless payments help beat hidden costs of cash logistics.

Is your store omnichannel capable when it comes to payments? Have you considered the use of digital wallets and other options? 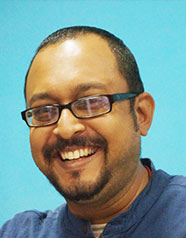 Ram is an active participant in integrated marketing and communication and as such he helps communicate Intellect to the larger world. Till recently, Ram was a very conservative user of technology, especially those that deal with finance and personal data. Today he is discovering new potentials of technology and the value it brings as a catalyst in easing challenges of daily life. 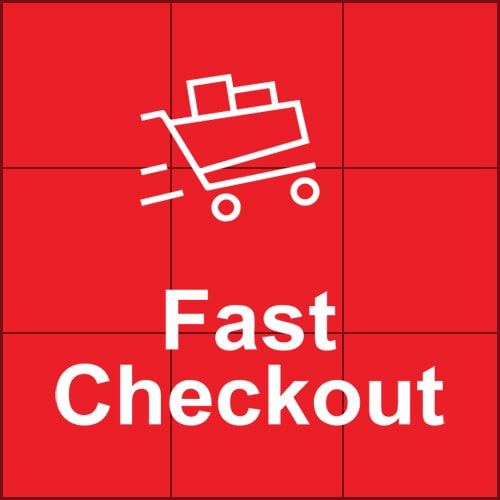 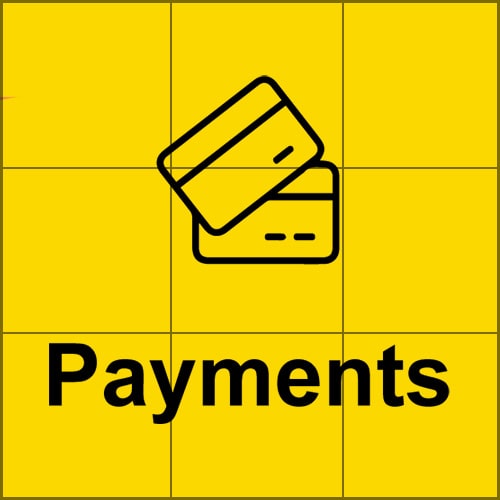 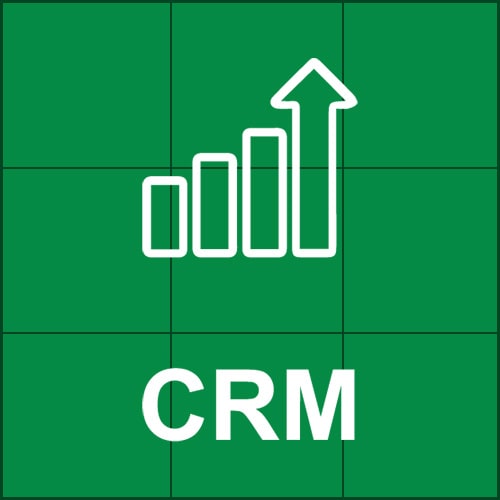 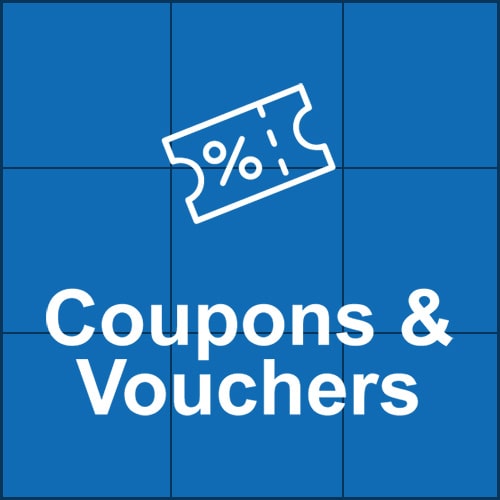 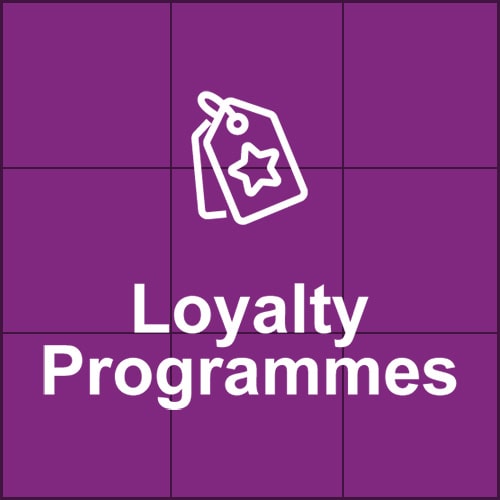 Envision an enhanced
world of Retail opportunities
with 6DX

6DX builds synergies across the 6 dimensions of Retail and powers superior customer experience to accelerate the pace at which you achieve your business goals.